What is the link between diet and libido?

Although we probably think of aphrodisiacs as the bridge between food and sex, nutrition and reproduction are intrinsically linked.  Unfortunately, there is little comprehensive research to explain exactly how, meaning I can only attempt to draw together connections from the studies we do have on these topics.

Let’s start with the factors the affect libido

So, let’s tie these in with diet…

In the simplest of terms, I would define a healthy diet as one that is high in micronutrients and includes balance and variety.  Vitamins and minerals act as cofactors and coenzymes in many of the processes in your body including those associated with reproduction.   Therefore, a balanced diet should theoretically help your body function properly throughout your day as well as in the bedroom.  Zinc in particular, is strongly linked with reproduction.  Although the mechanisms are not yet clear, zinc has been shown to increase libido in both males and females.  Zinc deficiency is also associated with poor sperm quality in males and miscarriage and infertility among females.  So ladies and gentlemen, better start eating those oysters!

Another explanation for an increase in libido with a healthy diet is psychological.  Eating a diet rich in micronutrients makes you feel better.  You may have more energy, feel lighter and less bloated, and as a result of both of these things feel more confident and comfortable in your own skin.  All of these things contribute to a better sex life.

Energy levels also play a role.  A unhealthy diet or one where you take in too many or too few calories can leave you exhausted.  Sex takes energy and burns calories.  It’s hard to get in the mood if you’re not getting enough calories or if you’re taking in way too many calories, so be careful about how much you’re eating. 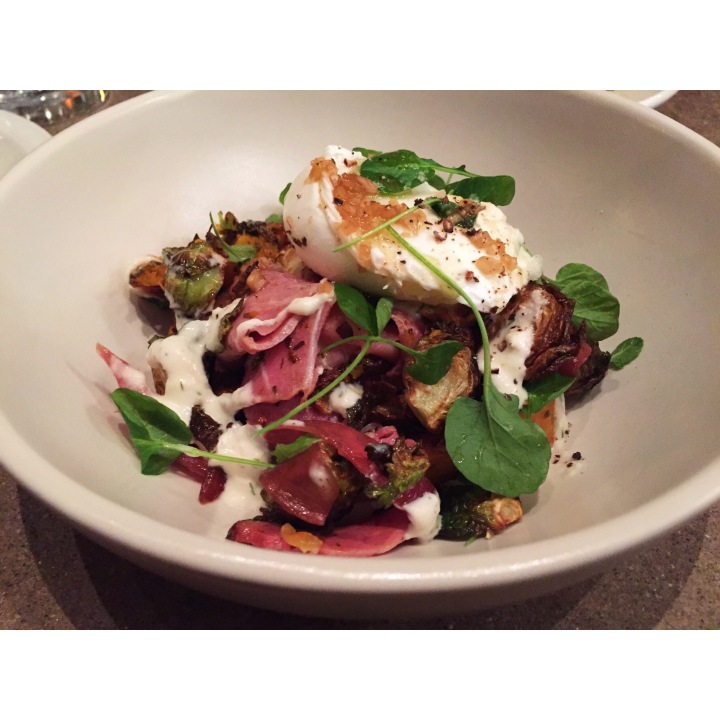 What can I eat for a better sex life?